Who is responsible for personal injuries caused by an errant shot in golf?  In a recently argued case, New York’s highest court will decide that question. 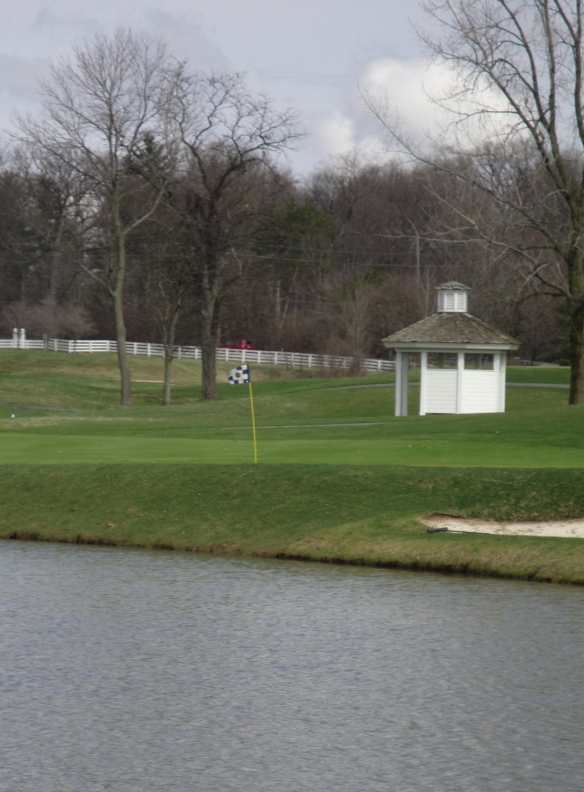 The scenario is familiar to anyone who has taken clubs out onto the links.  One golfer is getting ready to hit a shot from the rough while a fellow golfer stands somewhere off to the side.  The shot goes sideways.  Usually the bad shot will pass close by the other golfer, or perhaps nick him in the leg or arm.  On the unfortunate occasion giving rise to the lawsuit, the ball hit the fellow golfer in the head, and the injury cost him an eye.  There are disputes about how far away the two golfers were, and whether the golfer hitting the shot said anything in warning.

In this case, as often happens with lawsuits, common activities will be broken down and analyzed by the court.  The judges will ask whether all golfers simply assume the risk of this kind of injury whenever they stroll out onto the course and will consider whether the golfer who was struck within the “foreseeable zone of injury.”   They will weigh whether, as a legal matter, a golfer’s failure to yell “Fore!” makes any difference.  Does such a failure unreasonably increase a playing partner’s risk of injury, and should the law factor in the golf course custom of shouting “Fore!” in apportioning fault and liability for the bad shot?

I think the principal burden to avoid injury falls on the playing partner.  All golfers have seen bad shots and have hit bad shots.  They just happen.  The playing partner can avoid injury simply by being aware of the position of his fellow golfers and positioning himself behind the fellow golfer until the shot is hit.  That player has some control over what happens.  The crappy golfer who hits a sideways screamer doesn’t.

2 thoughts on “Golf In The Courtroom”