On our drive back to Columbus today, we listened to satellite radio because the Virginia and West Virginia mountains interfere with decent reception on FM and AM channels.  We turned to ESPN radio to catch reaction to the Buckeyes’ big win last night and listened to its programming for about three hours straight. 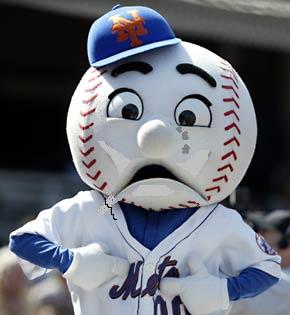 As you would expect, there was discussion of last night’s NCAA Tournament games and also of today’s games, but to my surprise there was at least an equal amount of spirited discussion of . . . the NFL.  This, even though the Super Bowl was played more than a month ago, the draft isn’t for weeks yet, and even “pre-season” games won’t occur for months.  Although we are into the off-season for the NFL — to the extent there is an NFL off-season anymore — the talking heads wanted to yak about the trade of Tim Tebow to the New York Jets, the punishment meted out for “bounty-gate,” and the move of Peyton Manning to the Denver Broncos, among other topics.

In contrast, there was no discussion of Major League Baseball, even though spring training is winding down and the start of the season is right around the corner.  What does it tell you about the popularity and financial health of a sport if even a 24-hour sports channel doesn’t talk about it on the eve of a new season?

Baseball used to be the most popular sport in the land, but it has long since been passed by college and professional football — and now the NFL is pushing Major League Baseball ever farther into the back of the bus.  If I were the owner of a pro baseball franchise, saddled with huge player contracts and long-term leases and looking at declining TV ratings, I’d be very concerned, indeed.

1 thought on “Is Baseball Doomed?”