Having given the matter careful thought, I’ve reached a momentous decision.  After decades of complete commitment to Cleveland sports teams, I am declaring myself a free agent.  Persistence in the face of unrelieved failure is not a virtue!  Perhaps I’ve simply had more gut-wrenching losses and humiliatingly dismal seasons than a person should be expected to bear.  You can decide for yourself. 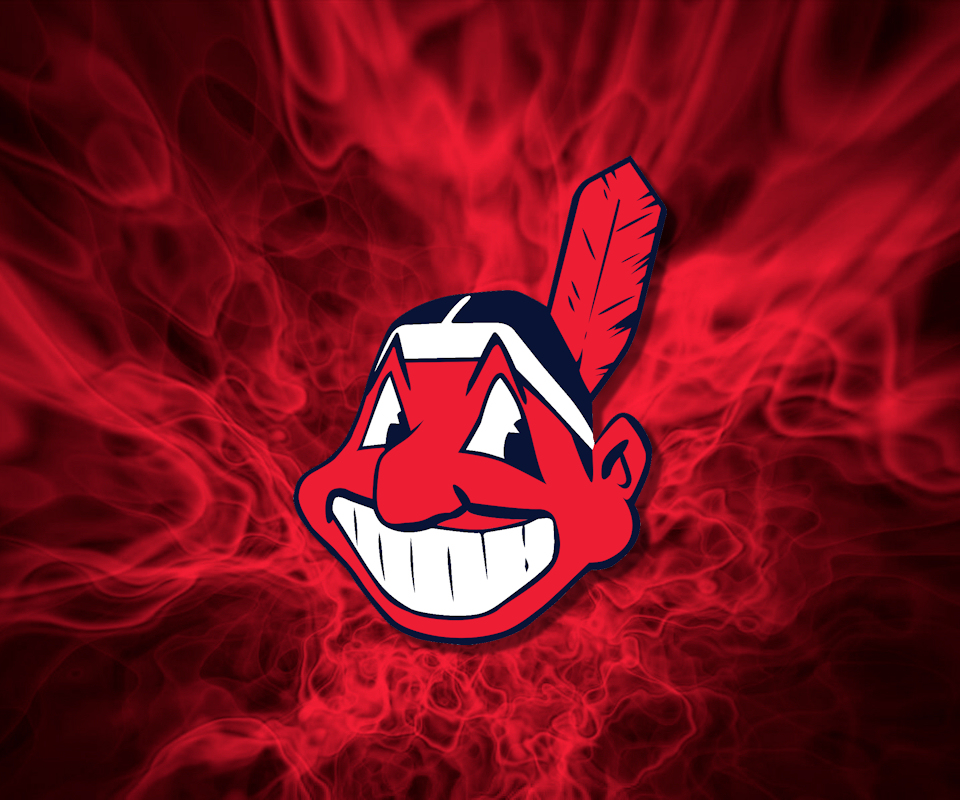 Akron, Ohio, the place of my birth, falls squarely within the Cleveland sports orbit.  Parentage and pedigree played a role, too, as my parents and grandparents were all Cleveland sports fans.  Rabid support for the Browns and the Tribe was a kind of birthright for the boys in our family.  I gladly participated, going to Indians games with my grandparents and watching the Browns with UJ on autumn Sundays.  Little did I know that, during those hopeful days of the late ’60s, I was signing on to a lifelong commitment that, for more than four decades, would not be rewarded with a championship.

Free agency feels funny.  Of course, I’ll have to figure out which teams to root for now.  Or, perhaps, I’ll just let sports fandom go by the wayside for a while.  Laying off professional sports for a year might just do me good.  Surely, it would have a salutary impact on my blood pressure and reduce the number of instances where my outbursts disturb the dogs of our household.

Don’t doubt for a minute my decision to live a Browns-free and Tribe-free existence.  Although I’ve lived, and mostly died, with them for years, my commitment to professional sports free agency is total.  Yes, I can — I think!