Mattel has introduced a new Barbie called “Hello Barbie.” Implanted with voice recognition software and a microphone, Hello Barbie records children’s voices, sends them over the web to a server where they are reviewed and analyzed, and then uses that information to develop a response.  Eventually Hello Barbie is supposed to learn and remember names and chat away with kids.  The new doll is designed to get Barbie, which has been declining in popularity with digitally obsessed kids, back into the game. 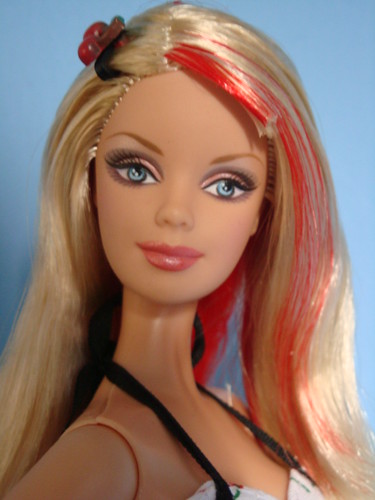 Privacy advocates aren’t impressed. They call the new doll Eavesdropping Barbie and Creepy Barbie, and question why any parent would want their child’s conversations recorded and sent to a faraway server to be analyzed.  You could imagine how such recordings could be misused if they were intercepted, or the server was hacked, and they ended up in the hands of kidnappers or child molesters.  Privacy advocates also wonder if the doll’s chatter could be used to encourage kids to ask for other Mattel toys.  Mattel, for its part, says it is committed to safety and security.

I wouldn’t want to bring any device into my home that would intentionally record and analyze my children’s conversations — but I also think we have forgotten just how much information our existing electronic devices already collect and analyze information about us.  Our cellphones have apps that track our location and tell us about the nearest restaurants. Our home computers collect cookies that remember the websites we’ve visited and the searches we’ve done and then direct pop-up ads for products to our screens based on that information.  Our cars have satellite radios and GPS systems that follow our daily journeys.  Our home cable and wireless systems are tied into networks that are transparent to call center employees thousands of miles away.  A good rule of thumb is that any “smart” device — whether a phone, or a dishwasher, or a refrigerator, or a car — is collecting and recording information and sending it somewhere, where it probably is maintained on a computer server and being used or sold.