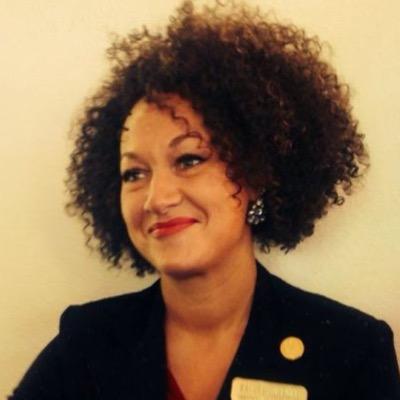 1 thought on “The Fakes And Cheaters World”