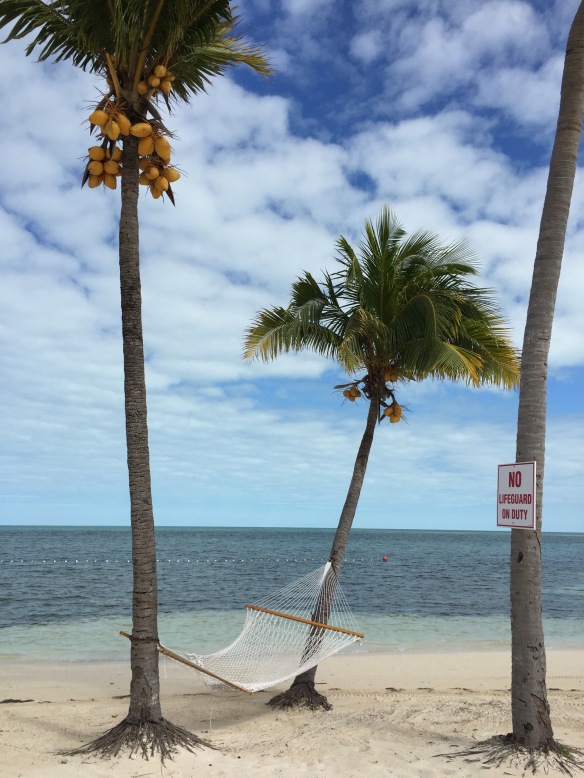 I think it is crucially important to any Midwesterner’s sanity to get a little beach time every once in a while.  When it happens during the middle of winter it’s a bonus. 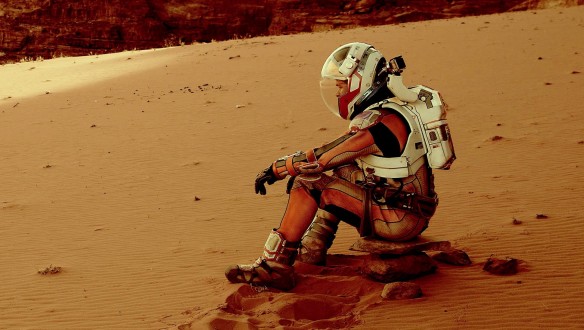 Scientists are now finding evidence that there are a lot of apparently habitable planets out there, in a temperate zone in relation to their suns, where water is likely to form.

So why in the world (pun intended) aren’t we hearing or seeing signs of alien life when we point our radio telescopes at other star systems?  Our ability to search for evidence of life elsewhere has developed to the point where the lack of any contact has to be considered in any scientific theory about how life develops — and scientists are, in fact, doing just that.

The new theories posit that the world — our world — in fact played a key role.  They envision a “Gaian Bottleneck”: a kind of choke point that most alien life doesn’t survive.  While early, microbial life forms may have developed on those wet, rocky planets scientists are identifying just about everywhere, more complex life forms require planets with weather systems and atmospheric that are relatively stable.  The Gaian Bottleneck posits that such stability is lacking on many planets, and that changes in temperature or atmosphere killed off the alien life when it was in its fragile, early stages and unable to defend itself through evolution.  Thus, both Venus and Mars may have had early life forms, but the developmental arc of those planets — toward a high-pressure hot house on Venus, and a frigid, barren desert on Mars — killed them off.

Earth, though, somehow threaded the needle.  So, we’re special.

Of course, Earth’s example means some planets make it past any Gaian Bottleneck, so there may be advanced life out there — just not as much as you might think.