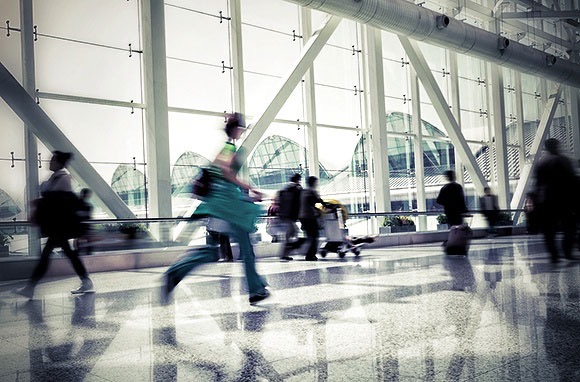 Nothing makes you feel older, slower, and more horribly out of shape than having to sprint through an airport, past about 25 gates, to catch your connection just before the door closes.  But when you make it, winded and embarrassed, the endorphins kick in and you actually feel pretty good about yourself.

I’ve just recently come out of my bad autumn allergy period, which means my runny nose and intermittent coughing have finally stopped, my head isn’t congested any more, and I sound like a normal person again. 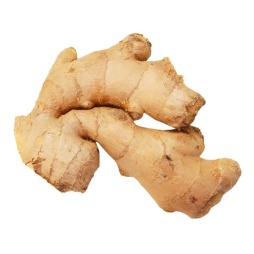 Of course, phlegm and mucus are crucial parts of the body’s defensive mechanisms.  Through millions of years of evolution and natural selection, they were developed to protect the mouth, throat, lungs, and the rest of the human respiratory system by attracting and trapping the materials to which you are allergic.  You then expel the bad stuff by coughing up the little globs.  In my case, they eventually worked, because the allergic reactions have ended.  Having to endure the crawly river of mucus down the back of your throat and the phlegm clods in your mouth when allergy season hits is just the price we pay for keeping a healthy body healthy.  Still, it’s disgusting and irritating, and when you’re in the midst of it you can’t brush your teeth enough to get rid of that peculiarly salty phlegm wad taste.

This year, I tried to be proactive about the phlegminization period, which meant turning to the internet to see what the various “health care websites” have to say about dealing with it.  Of course, they’ve all got tips about what to eat and what to do, from gargling salt water, to consuming foods with lemon, ginger, garlic, and ginseng, to guzzling guava tea and downing zinc.  As I read, I wondered whether all of these “health care websites” are regulated in any way and whether they actually have any scientific basis for their instructions and tips — as opposed to trying to convince you to try a product or advance some other agenda.  After all, when you do a normal open-ended internet search you’re just calling up random websites that do something to get listing priority so they end up on the first page of results.  So I decided that, rather than going to the store, buying raw ginger root and other ingredients, and trying to prepare the concoction that one website said would help moderate the phlegm flow, I would just endure.  Notwithstanding my allergy, I was clear-headed enough to reach that conclusion.