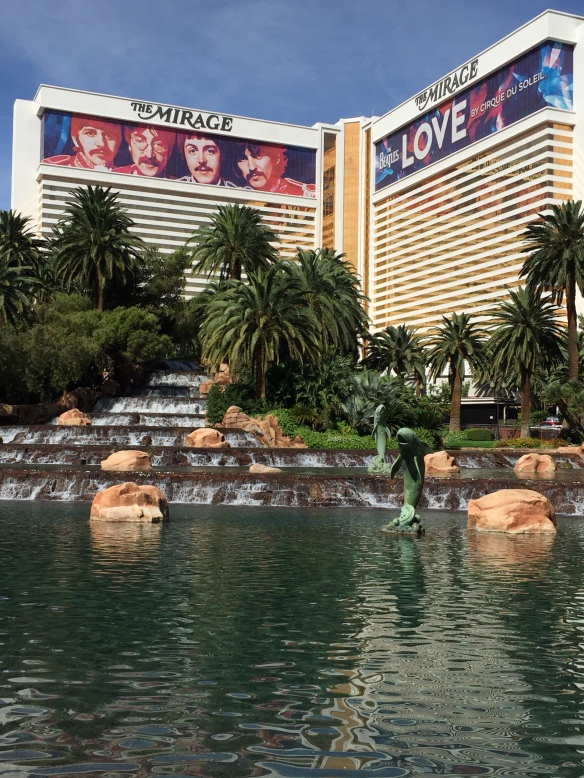 Amazingly, more than 50 years after the Beatles’ Sergeant Pepper’s Lonely Hearts Club Band was released during the summer of 1967, the iconic photo of the Fab Four from the album towers over the Las Vegas strip. The Cirque du Soleil show Love, which features Beatles music, is one of the most popular shows in town.

The Beatles’ music may not prove to be literally timeless, but it has held up pretty well for more than a half century and obviously is still going strong.