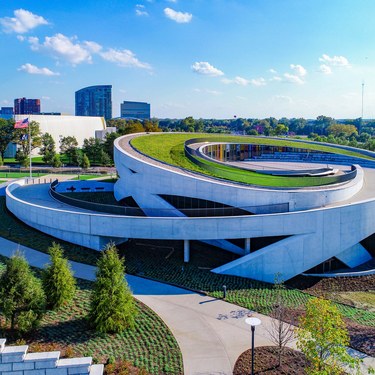 Every once in a while the New York Times Travel section publishes an article that tells people “where to go.”   The 52 Places to Go in 2019 article came out this week and our city — Columbus, Ohio — actually made the list.  It’s number 47, right there between Houston, Texas and Plovdiv, Bulgaria.  The article notes Columbus’ innovation, food scene, and cool districts and neighborhoods, including our own stomping grounds of German Village.

The article poses the following question about Columbus:  “Is this the American city of the future?”  The honest answer is:  “Who knows?”  But Columbus is definitely a good place to live — as well as a “place to go” — and it’s nice to see it getting a little bit of recognition.

(In case you’re interested, Plovdiv is described as “a city ready for the spotlight.”)