In the distant, early days of Homo sapiens, there was no concept of “work” in the modern sense, and thus there were no holidays, either. Every day involved its many toils, from hunting and gathering to working to find shelter and water and protection against predators. 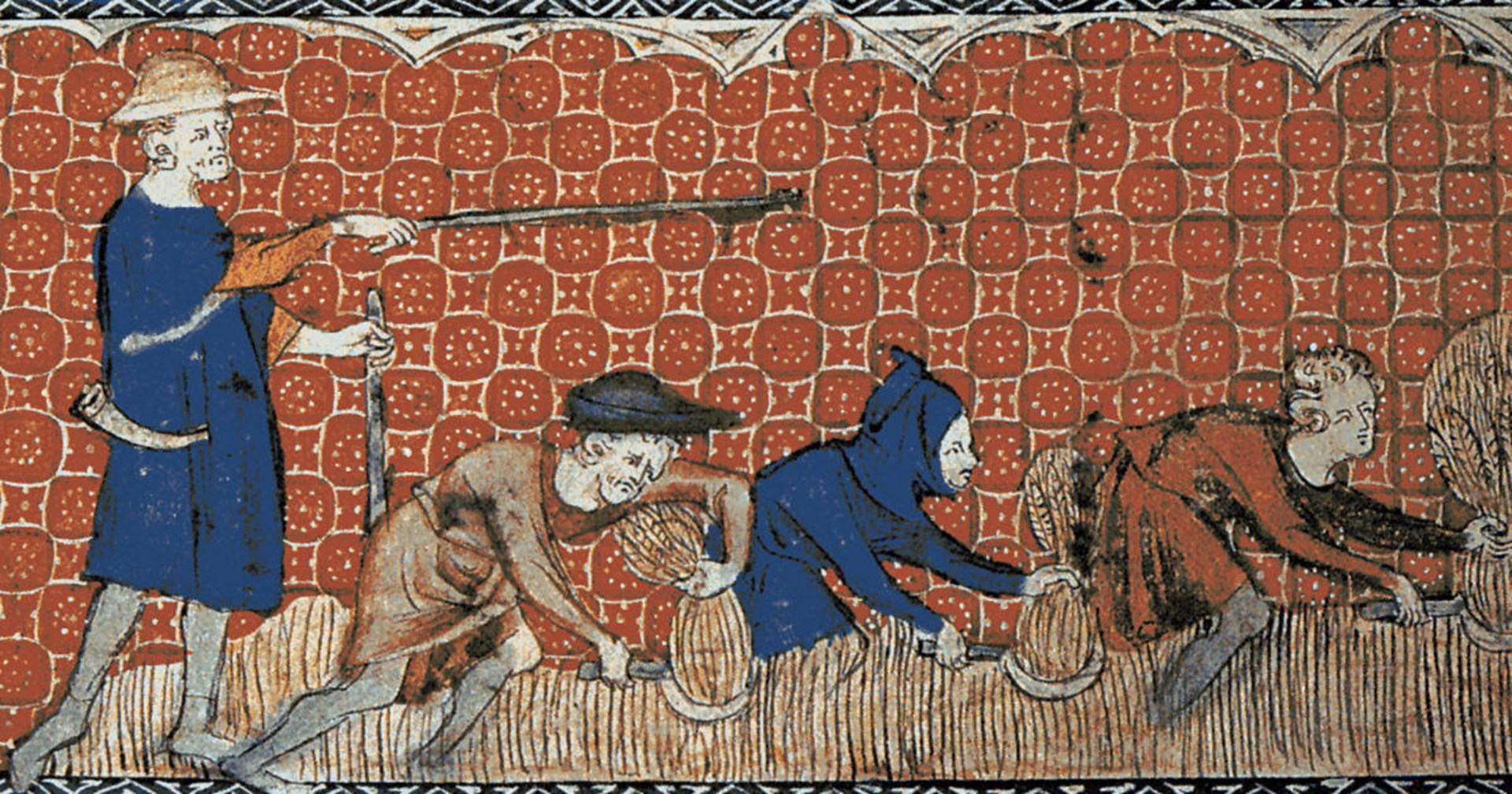 Then, as civilization developed, designated jobs became an inevitable part of the process. No city could exist without people charged with performing essential functions like laboring in the fields to bring in the crops, delivering food from the countryside, serving as scribe for Pharoah, or building the new pyramid or ziggurat.  The concept of holidays came later still. First, there were only religious holidays or seasonal holidays, to mark the Feast Day of Set or commemorate the harvest with a day of celebration. In the medieval era, when a saint’s day arrived, the duties of the job were replaced by lengthy religious obligations and, perhaps, fasting and the ritual wearing of a hair shirt.  It wasn’t exactly a laugh riot.

As humanity advanced even more, the concept of a work week was introduced and, then, secular holidays. When some brilliant soul realized that secular holidays really didn’t have to be tied to a specific date on the calendar and instead could float — so that the holiday could combine with a normal weekend to create a three-day weekend — it was a huge step forward in human development. And when an even more enlightened individual realized that we could use those three-day weekends to bookend the summer months, so that the joys of summer could begin with a glorious three-day revel in the warmth, it marked a true pinnacle in the annals of human achievement.

As we celebrate the joys of this three-day Memorial Day weekend, let’s remember those forgotten figures of human history who came up with the ideas that led us here — and be grateful that wearing sweaty hair shirts isn’t part of the equation.

1 thought on “Working For The Three-Day Weekend”