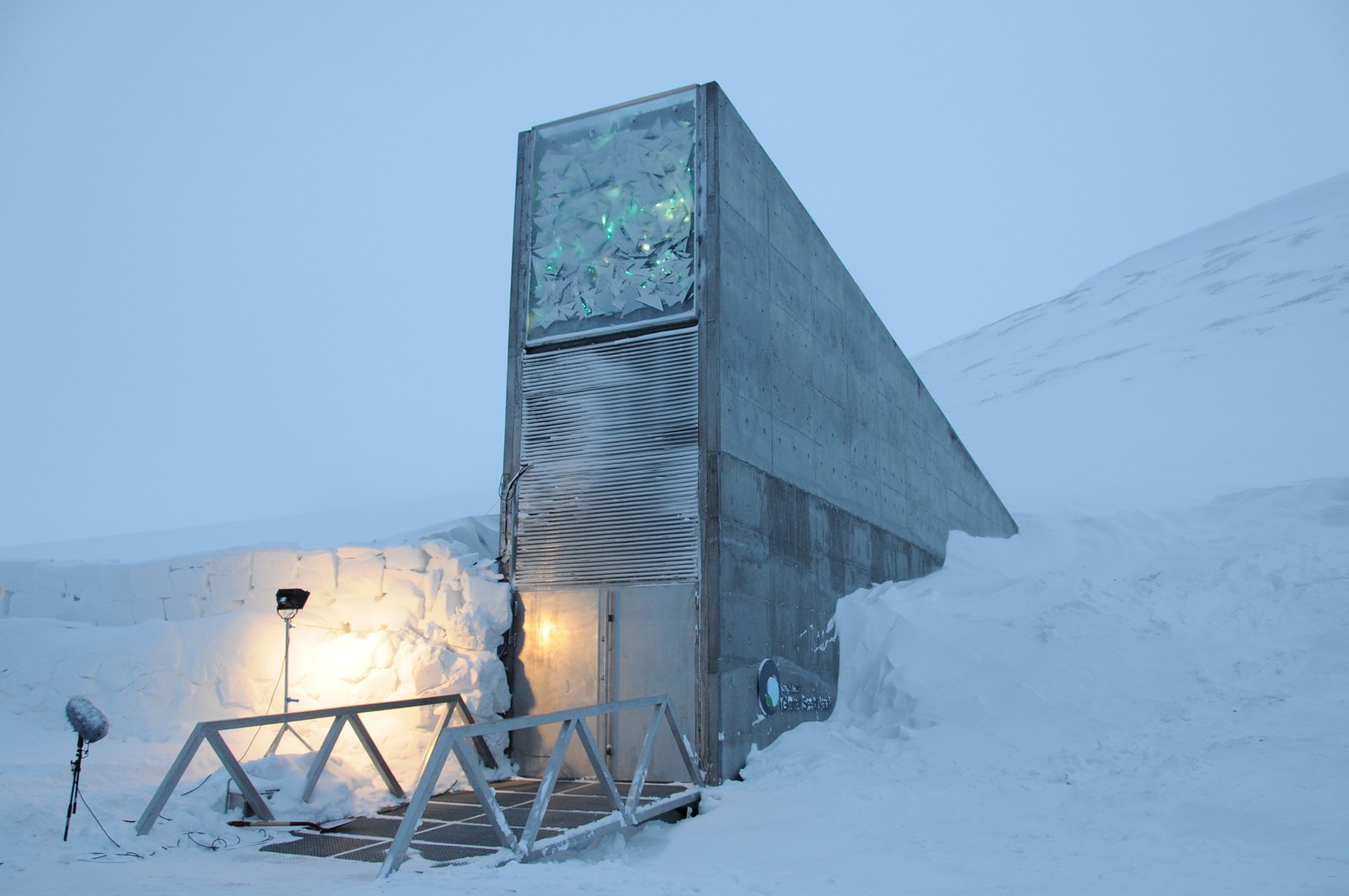 This afternoon I was working at my desk when suddenly it started hailing.  What the . . . ?  Pebble-sized hail clattered against my window, as an unexpected thunderstorm blackened the skies and pelted downtown Columbus. It’s the first time I can ever remember it hailing during the summer in Columbus.

A friend noted that it was continuing the pattern of weird weather we’ve experienced lately, with dust bowl-like conditions and scorching heat interrupted by brief, unusually powerful storms.  And in America we’ve had a lot to deal with lately, from odd weather to mass-murdering nuts and racists to a bad economy and overwhelmed and under-performing political figures.  It was almost, he said, like the end of the world.  As he said it, you could almost hear the ominous orchestral music welling in the background, such as you hear in every end-of-the-world movie — and then we both laughed.

But people seem awfully skittish right now, and some folks might not laugh.  They might interpret the unusual events and bad news as signs of something more, and fall under the spell of an apocalyptic cult leader or political figure.  If you are focused only on the negative, you might see patterns in what truly is random.  It’s not as if we’re seeing frogs rain from the skies — and even if we did, that’s happened before, too.  And although the recent mass killings and political failures are terrible, the country has been through worse before and come out fine, and it will again.

At some time or another, we’ve probably all used the phrase:  “It’s not the end of the world.”  And it isn’t.