Last week my doctor’s assistant had me stand barefoot on a scale-like contraption and hold a metal bar that was linked to the scale so that the fingers and thumbs on both hands were touching the metal.  The device, she said, would measure my muscle-to-body-fat ratio and also give me an overall weight goal.

I eyed the contraption with skepticism and trepidation.  More than a year ago I made a concerted effort to lose weight through a low-carb regimen and lost about 20 pounds.  I was happy with the results and decided to stop at that point, and I thought I had been pretty successful in keeping the weight off — but I don’t weigh myself regularly.  The scale/handle device therefore would be the acid test. 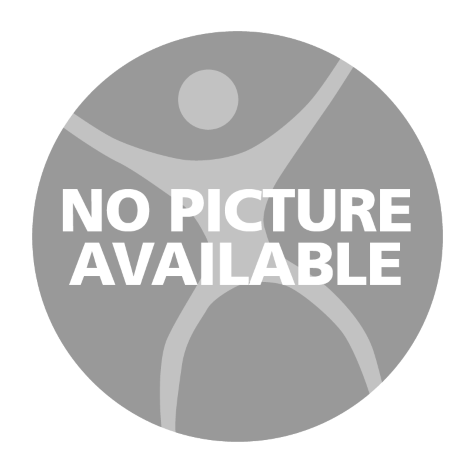 I followed the procedure and waited for the results.  The good news was that my weight was within a pound or two of where I was when I stopped the low-carb approach last year, and the device concluded that the amount of muscle was where it should be, too.  The bad news, though, is that the device said that I needed to lose about 25 pounds and get below 160 on the scale.

I get the need to watch your weight, and I understand the different health problems that can be caused by excessive weight.  But getting below 160 pounds seems like a pretty outlandish goal.  Presumably it would require a radical change in diet and exercise efforts, and I wonder if it would be sustainable.  I don’t want to lose two stone eating twigs and raw lettuce, buy an entirely new beanpole wardrobe, and then see my weight pop back up.  And yo-yoing on your weight doesn’t seem like a particularly healthy thing, either.

I’m rationalizing here, I’m sure, and I’ll talk to my doctor, of course.  But for now I’m thinking I’ll just take things one step at a time, and try to get down to the 170s and see how I feel about it.  I’m having a really hard time envisioning the 160-pound me.

Lilly, a sixth-grade girl in Florida, is the star player on her middle school volleyball team.  According to her mother, the girl is 5′ 5″, weighs 124 pounds, and is “all muscle.”  So the mother was shocked when the school sent her a letter advising that the girl is “overweight.”

How could such a letter possibly be sent?  Because Florida is one of a number of states that has begun sending letters to parents advising them when their child is viewed as overweight and warning of the dangers of childhood obesity.  Florida mandates “health screenings” for kids, and then uses a body mass index calculation to determine when a child is overweight.  Experts recognize that body mass index statistics are a crude means of determining whether a child is overweight, and in Lilly’s case the measure was made even cruder because she was reported as being two inches shorter than she really is.  The so-called “fat letter” was the result.

Childhood obesity is a concern, but sending “fat letters” based on rough measures like the body mass index hardly seems like a prudent way to address the problem.  We live in an age of eating disorders and concerns about the messages popular culture sends to girls about their bodies.  What does it say when a healthy, active volleyball player gets a letter from a government agency saying she is teetering on the edge of obesity?  Why send such personal, stigmatizing letters to kids who are already wrestling with the incredible self-consciousness and self-esteem issues that are an inevitable part of the teenage years?

Moreover, why are schools involved in this process?  The last I checked, American public schools were struggling to educate kids and, in some instances, keep order in school buildings.  Saddling schools with the job of policing childhood obesity is just giving them another task that distracts from the basic mission of education.  And when governmental entities are involved in making broad generalizations about health, mistakes such as the misreporting of Lilly’s height happen, letters that should never get sent are posted by mistake, and the damage is done.  I think the weight of individual children should be left to their parents and pediatricians and the children themselves.  Government buttinskys should butt out.