Lobster tails are easy to cook on the grill — slather some butter and garlic and paprika on them and grill them about four minutes each side, flesh side and shell side — the corn is, too. We cooked it in the husk and it came out perfectly. It’s not a surprise to the grillmeisters out there that everything tastes better with some char on it. It’s definitely true, though.

H/T to the Red Sox Fan/Birthday Boy for the corn grilling concept. 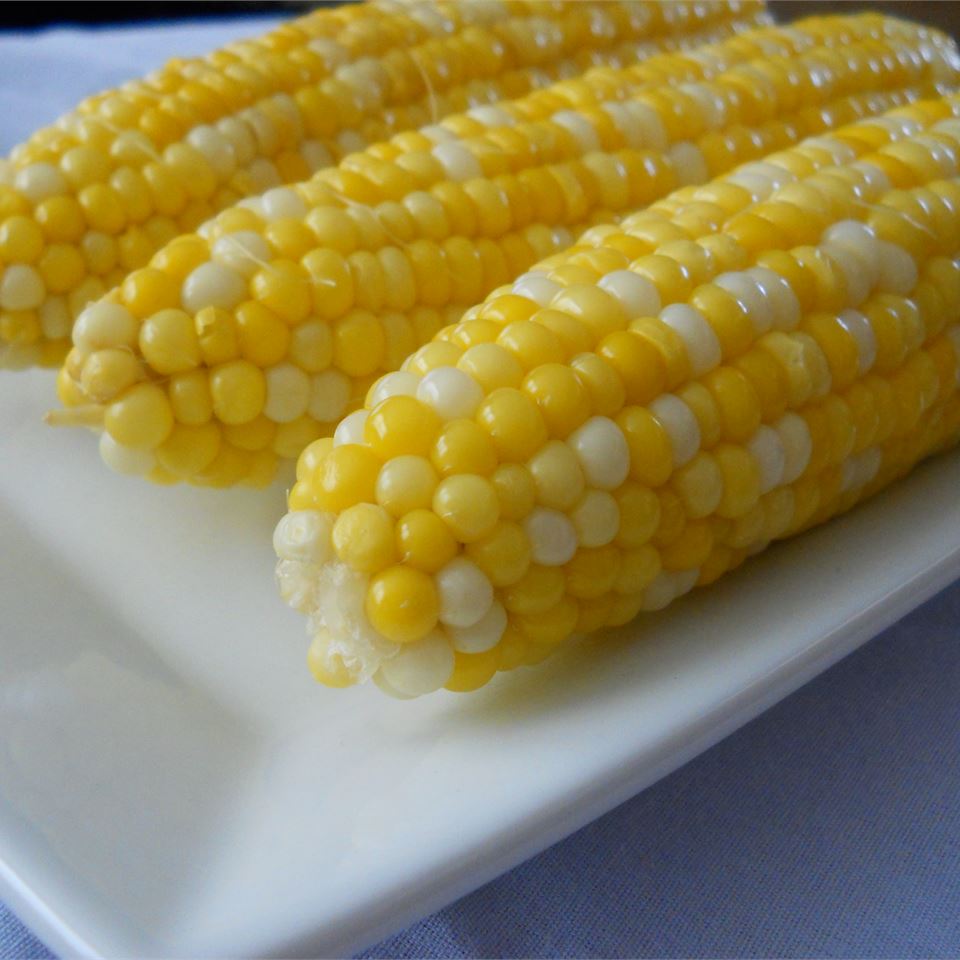