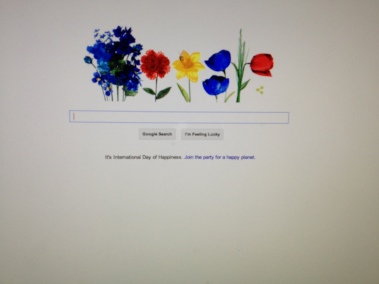 It turns out that the “President Obama wants to pay your utility bills” scam isn’t the only government-related scam making the rounds these days.

Now, crooks are taking advantage of the recent Supreme Court decision upholding the constitutionality of the Affordable Care Act in a ruse to try to get our personal information.  According to the Federal Trade Commission, the scammers are calling people, saying they are from the government, and asking for personal information — Social Security numbers, Medicare ID numbers, and credit card and bank account numbers — that they say is needed to implement the law.  The FTC says that if someone from the government calls and asks for your personal information, you should recognize it as a scam and hang up.

Of course, it’s not exactly far-fetched that the government would contact you about your personal information.  We routinely provide such information whenever we file tax returns or complete other forms that the federal government requires from us.  And since the Affordable Care Act says the government will be paying even more attention to our economic activities — such as whether we have appropriate health care insurance — and our health care usage, it’s not implausible that the feds might need our bank account or credit card information.

The FTC says with confidence that the government won’t be making unsolicited requests for information by phone — but isn’t it going to need to collect such information at some point, in order for the law to work?  What happens when an official-looking letter to your home address that purports to come from the federal government asks you fill out a form that provides your confidential financial and personal information, including where you current have your health insurance, and instructs you to mail it to some random P.O. Box in Kansas City, Missouri?  Should we just crumple it up and throw it away?