In the not too distant past, General Electric was one of the most valuable companies in the world.  GE was the bluest of the blue chips, the maker of light bulbs and everyday appliances, a company so solid and trusted and reliable that it was a standard holding for retirees who bought it because it paid an old-fashioned quarterly dividend. 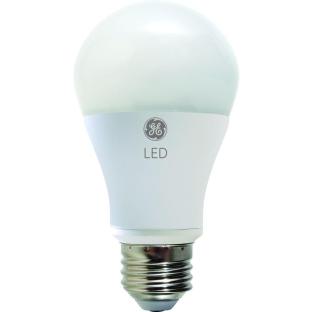 Now, GE’s stock price has plummeted to less than $10 per share, its its renowned quarterly dividend has been reduced to a penny per share, and there’s actually talk on Wall Street that GE debt — which is now rated at BBB — could be reduced to junk bond status.

What happened? Many things have contributed to GE’s abrupt fall.  The company has a lot of debt, some of it generated back when GE had a AAA rating.  The debt has put GE into an increasingly leveraged position as the company’s stock price has fallen, which in turn has put pressure on the trading price of GE bonds.  The company’s lines of business have experienced some down years, and prior management was viewed as too slow to respond to the challenges facing the company.  To address the problem, GE has shifted to new management, which is trying to sell off assets to improve the company’s capital structure, boost the stock price, and keep the company off the junk heap.  And, as GE sheds assets, new management will have to figure out what the company is and where it is going, long term.  GE can no longer get by on its reputation.

GE’s current plight is another example of how the American economy moves quickly, and if companies don’t move with it they can be left behind.  As recently as 2005, GE’s stock market price made it the most valuable company in America.  Now, it’s fighting for survival.  And in boardrooms throughout the corporate world, CEOs should considering this cautionary tale and asking themselves:  “What should I do to keep my company from becoming the next GE?”