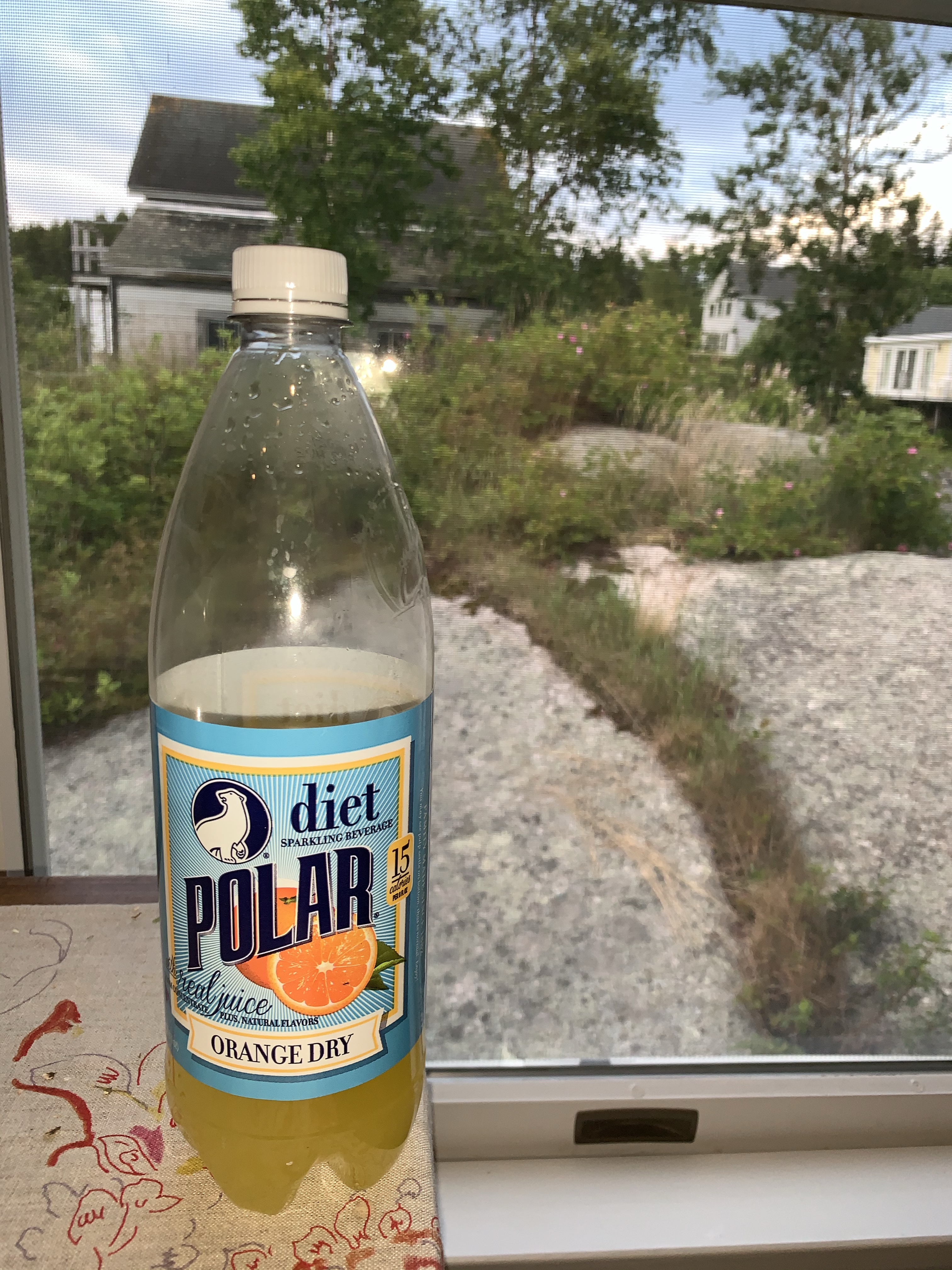 Fortunately, there’s still a lot of regional flavor in the United States.  Despite the spread of standardized fast-food restaurants, and despite consolidation of businesses, when you travel around the country you can nevertheless find unique local food items that you’ve never heard of in your home territory.

What Midwesterners call “pop,” and people in the Northeast call “soda,” is a good example of that pleasant reality.  Coke and Pepsi might dominate the drink aisle, but most stores in most parts of the country reserve some shelf space for regional beverages.  If you go down to North Carolina, for example, you’ll find a cherry-flavored concoction called “Cheerwine.”  In Texas, the famed local option is “Big Red.”  In the Midwest, it’s Vernor’s.

Maine is well known for “Moxie” — which has actually been named the official drink of Maine.  Moxie was initially invented as a tonic and is made with roots and herbs that are supposed to help with your digestion.  Even its fans admit Moxie is an “acquired taste,” and I haven’t been brave enough to try it yet.  But Kish and I have become addicted to another regional offering:  diet Polar Orange Dry sparkling beverage.  It’s a tasty, brisk drink that has a lighter touch on the orange flavor than the other orange sodas I’ve tried, which pretty much punch you in the face with overpowering orangeness.  (I’ve always thought they gave Orange Crush that name for a very good reason.)  The Polar orange option has a much subtler, less cloying, more refreshing approach.  We’ve been shamelessly guzzling it during our stay this year.

But that raises a problem:  diet Polar Orange Dry isn’t sold in Columbus.  We’re either going to have to wean ourselves off this stuff, or stock the car with cases of it for the drive home.

I have a pretty good idea of which option we’ll be going with.

Kish and I have become hooked on The Journey.  The Journey is a weekly, half-hour Big Ten Network TV show that runs during the basketball season.  It doesn’t have a host, or talking heads, or show clips of game highlights.  Instead, it covers behind-the-scenes stories of Big Ten basketball players, coaches, athletic directors and fans.  It is another example of the truism that there is nothing so fascinating as individual human beings and their personal stories.

Typically, The Journey will follow three or four storylines each episode, with the different subjects woven together into a kind of tapestry.  The show is granted exceptional, behind-the-scenes access to the players and coaches, to the workout rooms, the long bus rides, the timeout huddles when the game is in the balance, and the locker room jubilation and disappointment.  Viewers of The Journey have learned about what a fine person Michigan’s Darius Morris must be, as he has dealt with the death of a close friend from a debilitating disease.  We’ve seen the commitment of the Illinois student section, the Orange Crush, as they perform charitable work and then travel for hours to cheer their team during a key away game.  We’ve heard Minnesota’s Trevor Mbakwe talk about overcoming his past mistakes, seen Northwestern’s Mighty Mite Iron Man, Juice Thompson, conditioning himself to play every minute of every game, and listened to Ohio State’s Dallas Lauderdale talk about his mother and the limitations imposed by her illness.  The stories are well presented and told by the subjects themselves and the production values are excellent.  The end product is riveting television.

The Journey reminds you that these athletic gods that we alternately revere and criticize are just young men who are specially gifted in some respects but who are dealing with normal, everyday issues in many other ways.  You can’t help but admire the athletes who are featured.  And that, really, is the problem with the show.  What is an Ohio State fan like me supposed to do when I learn that Darius Morris of Michigan — Michigan, for heaven’s sake! — seems to be a really good kid?