This week the Transportation Security Administration helpfully reminded travelers that we are a year away from a fundamental change in our by-now familiar airport security requirements.  Beginning on October 1, 2020, if you are going through airport security for your flight, you will need to have a compliant “Real ID” card or a valid passport.

The Real ID requirements are intended to put the issuance of ID cards and drivers’ licenses on a consistent national footing and to prevent the use of fraudulent ID cards — which many of the 9/11 terrorists carried.  To get the compliant card, you need to bring much more documentation than used to be required to, say, get a driver’s license in Ohio.  The documentation includes proof of residency (such as utility bills), proof of identity and legal residence in the U.S. (such as a passport), and your Social Security card (or a W-2 listing your Social Security number).  Those of us, like me, who don’t have the foggiest idea where their Social Security card might be will need to figure out how to get a replacement card before we go through the Real ID card process.

I don’t have an objection to imposing stricter identification requirements as part of the security checkpoint process; it seems like a prudent step.  But I am marking my calendar right now to try to avoid any air travel in October 2020, because it is guaranteed to be a frustrating disaster.  How many times have you seen people holding up the TSA process under the current process, because they need to fish through their backpack or their purse for their ID card and boarding pass, as if the request for those documents comes as a surprise?  I can’t imagine the delays, angst, fury, and arguments that will occur next October, when people get to the TSA officer and learn that they don’t have a compliant driver’s license or other compliant documentation and will end up missing their flights.

If you need to travel next October, plan to drive. 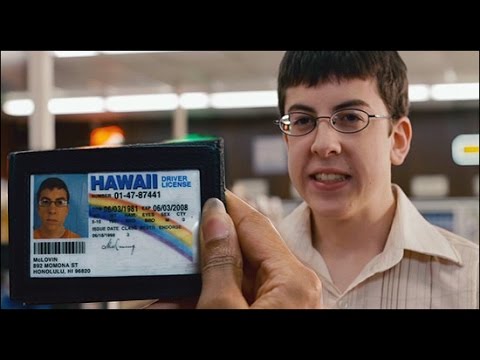